Death of HRH The Prince Philip, Duke of Edinburgh

It is with great sadness that I inform our residents  about the death of HRH The Prince Philip, Duke of Edinburgh. https://www.royal.uk/

We are expecting a national online book of remembrance to be launched by Buckingham Palace as, due to covid, it would not be appropriate to have physical books and we will promote this link to yourselves and residents as soon as it is available. 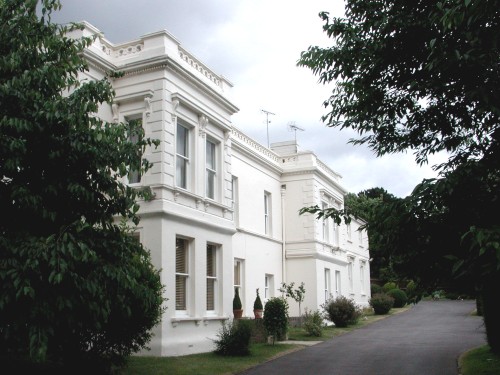